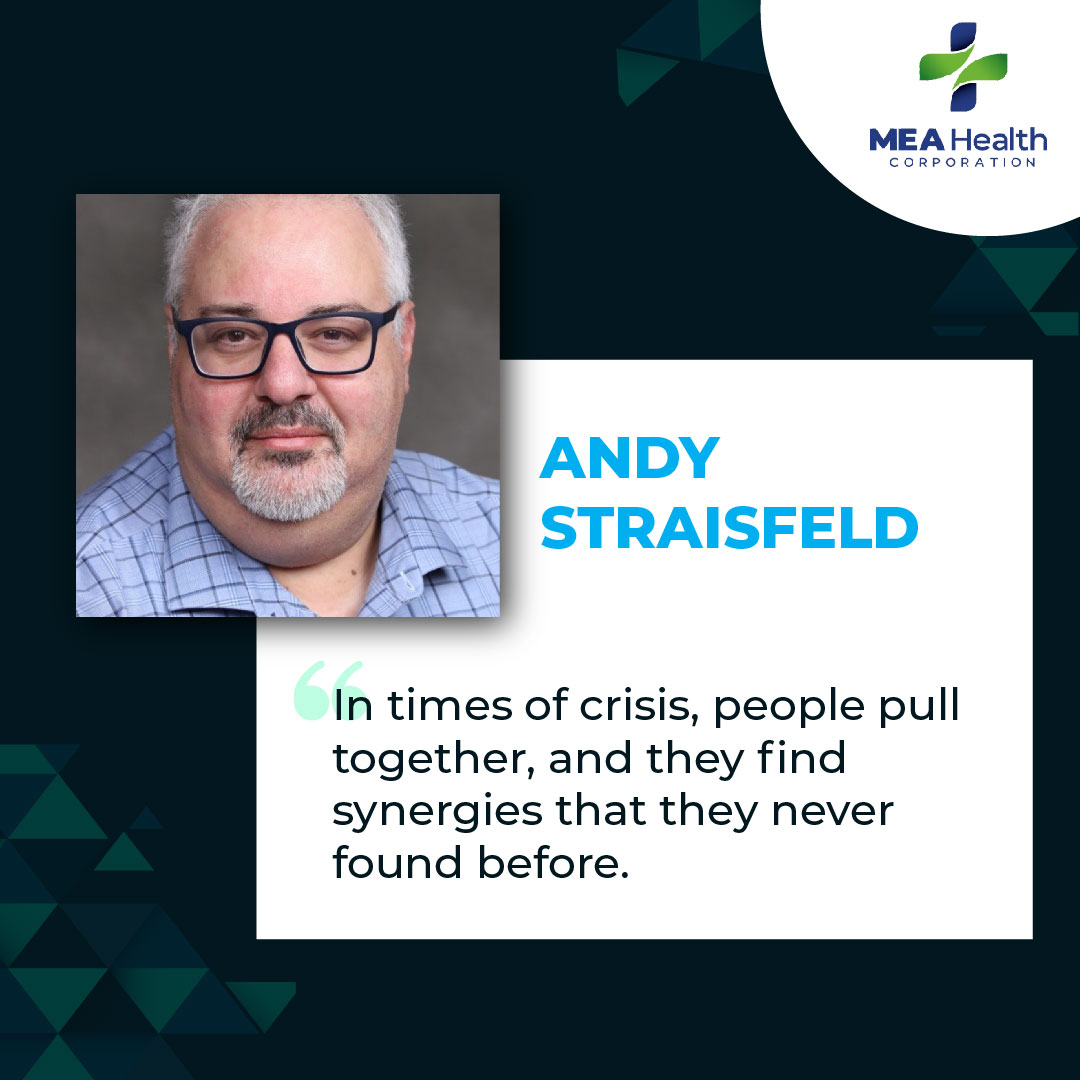 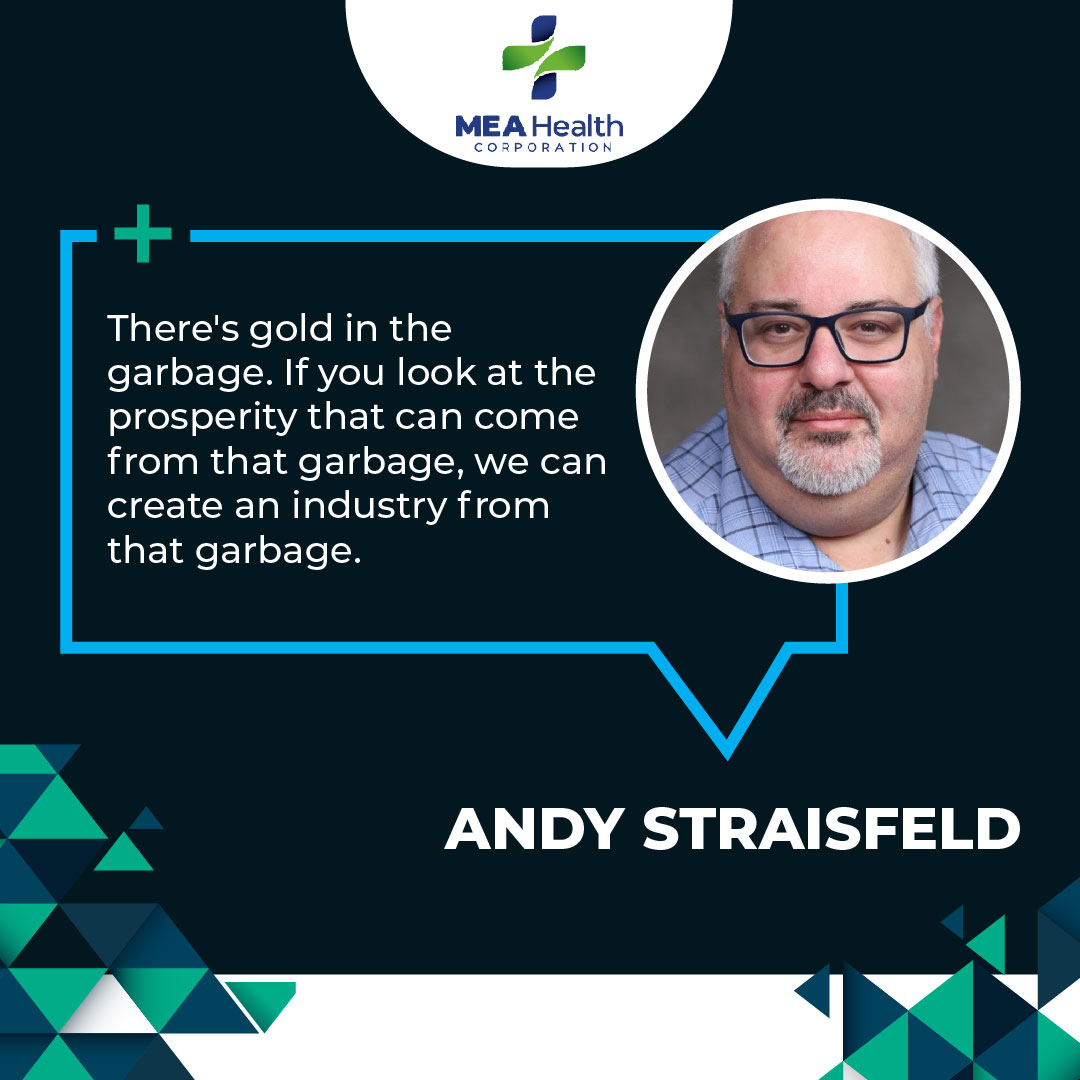 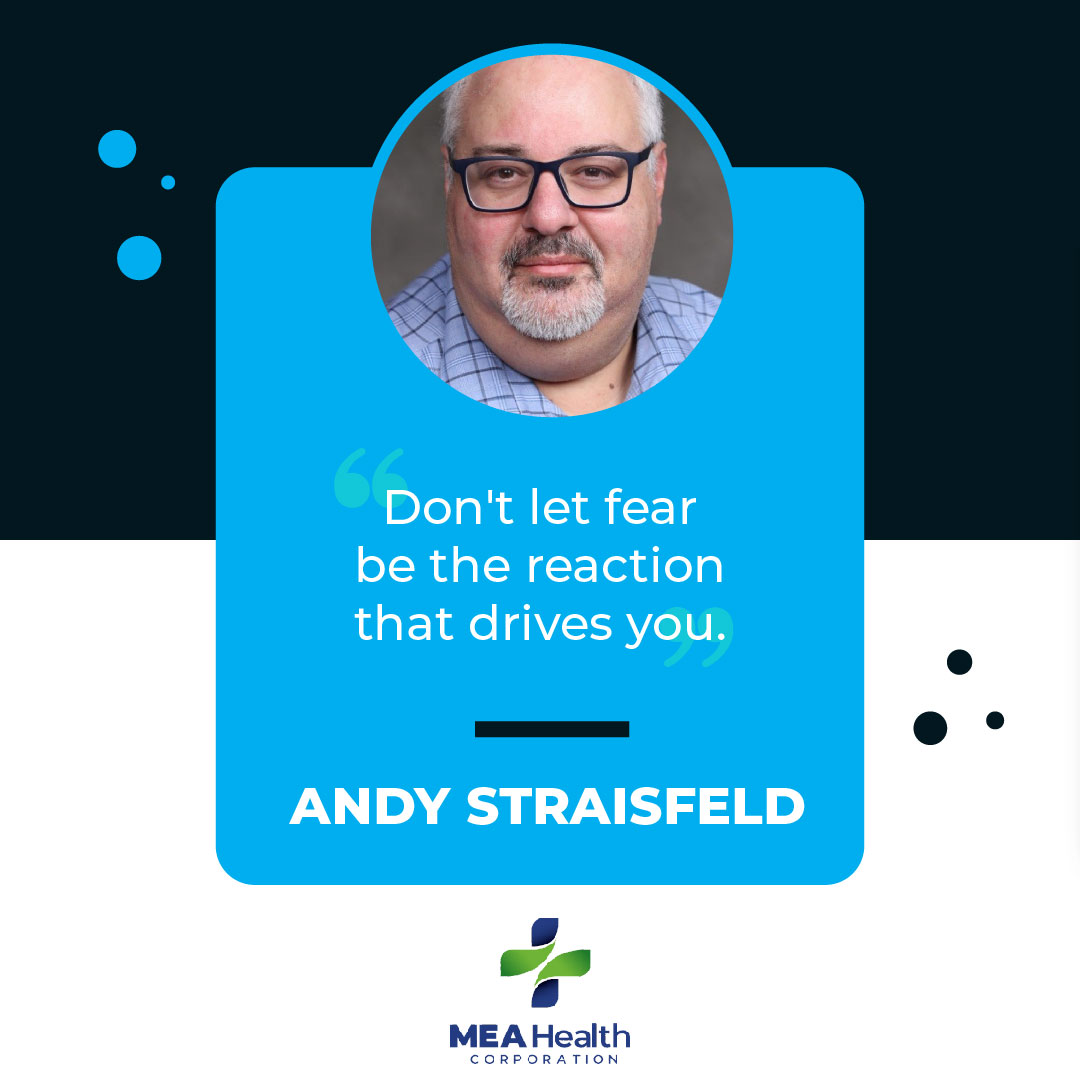 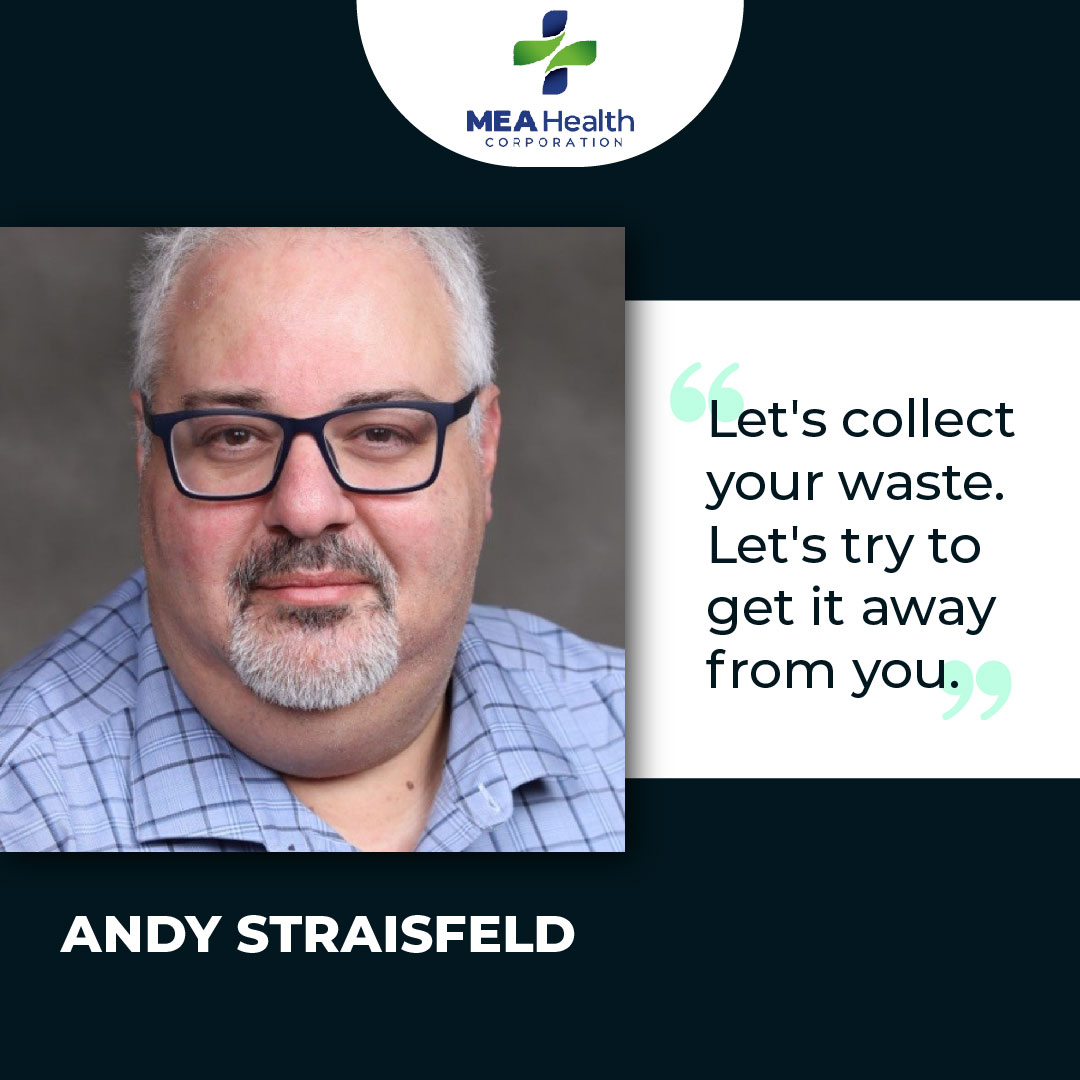 In this episode of “Impact Everywhere,” Andy Straisfeld speaks with host Von Wong. Straisfeld points out that there is gold in the garbage. When we consider the potential prosperity generated from rubbish, we can build industry and save money. By assisting environmentally based industries, we can limit the amount of money we spend on health care by paying for expensive items to come from overseas; if we can make it domestically and support if we do all of these things, we are answering everything that we have been complaining about. Everything we’ve ever desired is here, and it’s in our waste.

In This Episode, You Will Learn:

Now, I would say that the average person doesn’t think about what happens to the stuff that they consume in the end. So you’re probably an outlier when it comes to this. When did you start caring about the end of life of a product?

It got accelerated right now, during the process where we were manufacturing goods, for the Canadian government, I would show up to visit the different sewers, you know, who were working on these projects. And I would see piles of scrap fabric just being placed in the black garbage bags and piling up; there was a facility in London that was in a Legion Hall. And they had the stairs that go down to the basement. And they were on the main floor; it must be like a story down. So it must be like 2530 feet down. They were able to throw so much black garbage bags that the pile of bags came up to the street level that was so many bags of garbage waiting to go that it just scared the heck out of me. And I said, Okay, look, we know some people in the industry, let’s get some plastics people. And let’s see what they can do with it. And they said, Surely, we can do this, we can take this stuff and turn it into pellets of the pellets can be sent elsewhere. And then further on in the COVID situation when we heard that Canadian manufacturing was kicking up and they needed supplies because they couldn’t get it. They said, Hey, guys, could you use our fabrics? Can you use our plastic pellets to make your masks to make your gowns? And they said sure we could. That accelerated the patriotic fervor of supplying the Canadian-made initiative, as well as saving the environment as well as keeping stuff out of landfills.

What is the business model like for you guys to get these hospitals on board to make it worth their time?

So traditionally, when we did this for a different company, now we’re doing it for ourselves, the issue is threefold. You go to a hospital and say, Hey, listen, do you know right now you’re spending probably like three to five cents a pound to have somebody take away your medical waste and charge you for doing that. What I’m telling you the hospital is that you’re going to save that three to five cents right now, for me just picking it up free of charge. And what’s going to happen is that I’m going to return to you, in the sense of one to 2% of your yearly output, a donation to your Hospital Foundation, hospital Foundation’s pay for new equipment, they pay for beds, they pay for things, initially, the hospitals, see the financial argument, hey, I’m saving money. I’m not paying somebody to take away my garbage, but yet, I’m getting money for you just to come pick it up free of charge; that’s a win. Then the second one is that nurses doctors drive a lot of these programs, there are very recycle-minded, and they are the ones who are pushing for this type of hurt. So they’re willing to help take a little step forward is sorting instead of two bags, now the three bags. And then finally, you have the idea of a circular economy, you have the idea.

Known for his environmental art installations and hyper-realist art style, Von Wong is a Canadian artist, activist, and photographer who works in various media. He is a motivational speaker and an outspoken opponent of ocean plastic pollution. He is also known for creating multiple viral Social Media initiatives, including the most funded GoFundMe campaign, which earned almost US$2 million for Eliza O’Neill, a Sanfilippo syndrome sufferer, and which was the most financed campaign overall.

Andy Straisfeld is the Vice President of Business Development at Lifecycle Revive, bringing more than 15 years of experience in medical and professional sales to the position. A strong drive and an unwavering commitment to promoting medical waste recycling in Canada have occupied him for the past seven years.

Andy intends to leave his sector in 2020 to pursue his new interest, which is the recycling of post-Covid waste, which he considers to be the most pivotal point in his professional career.

Resources and Links Mentioned in the Show: