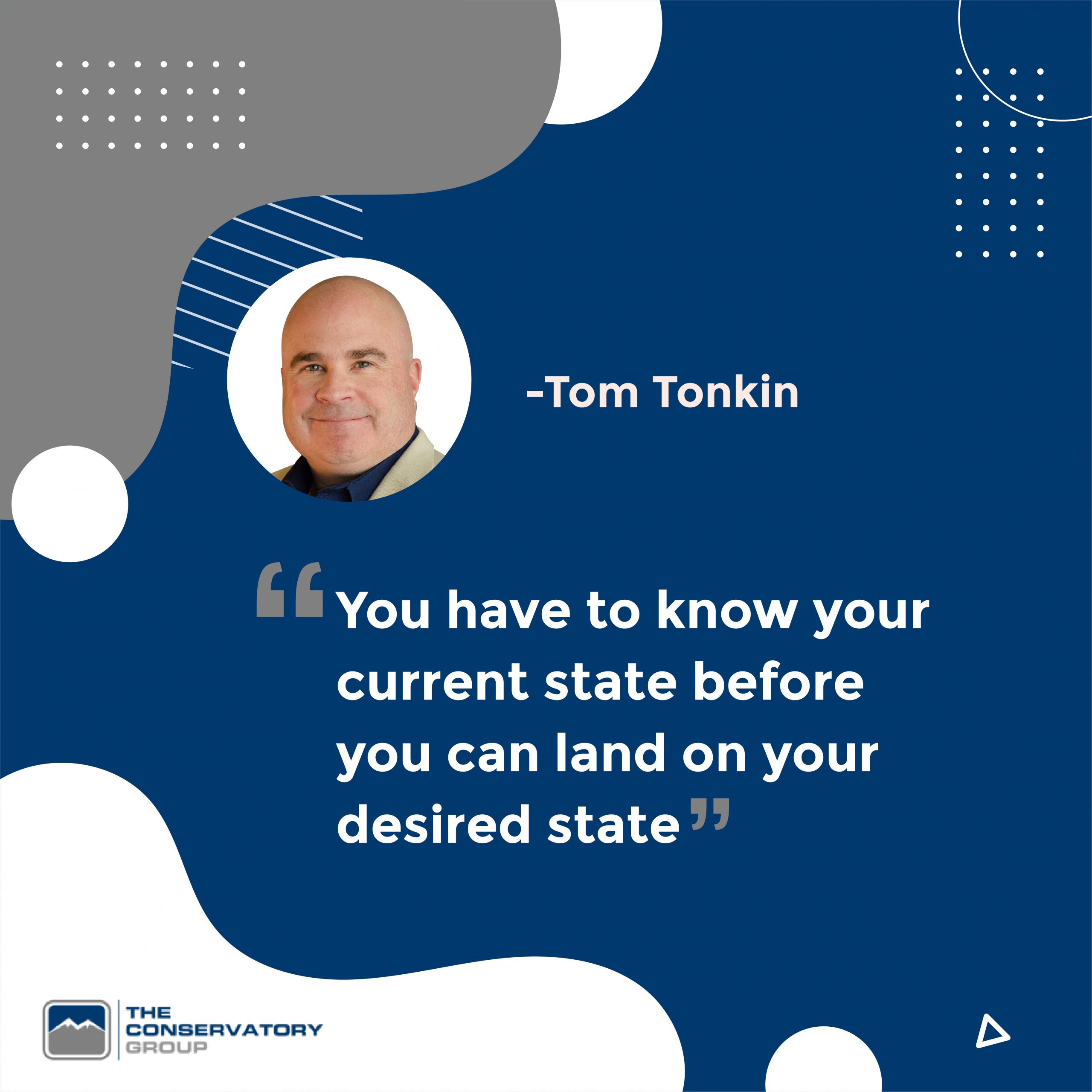 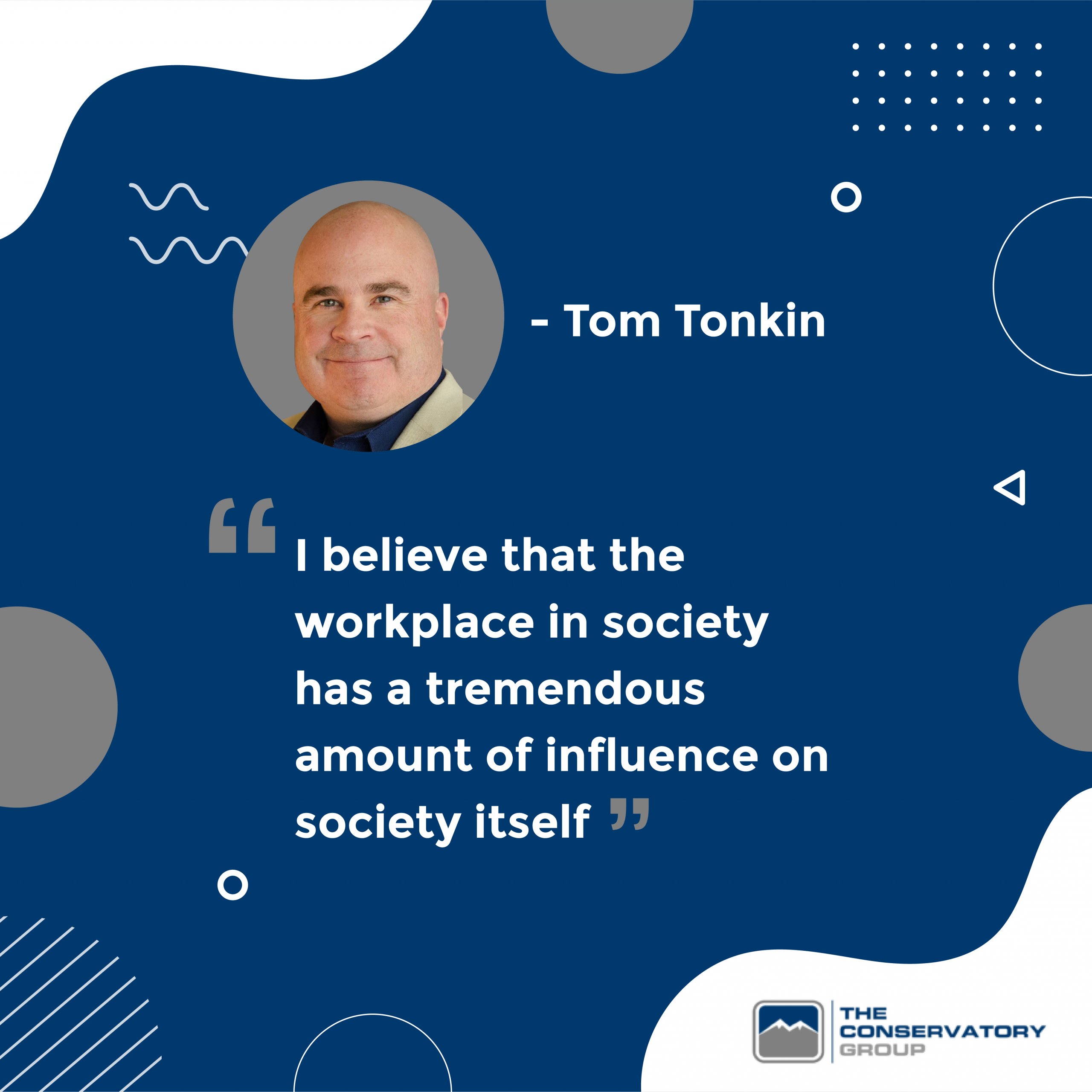 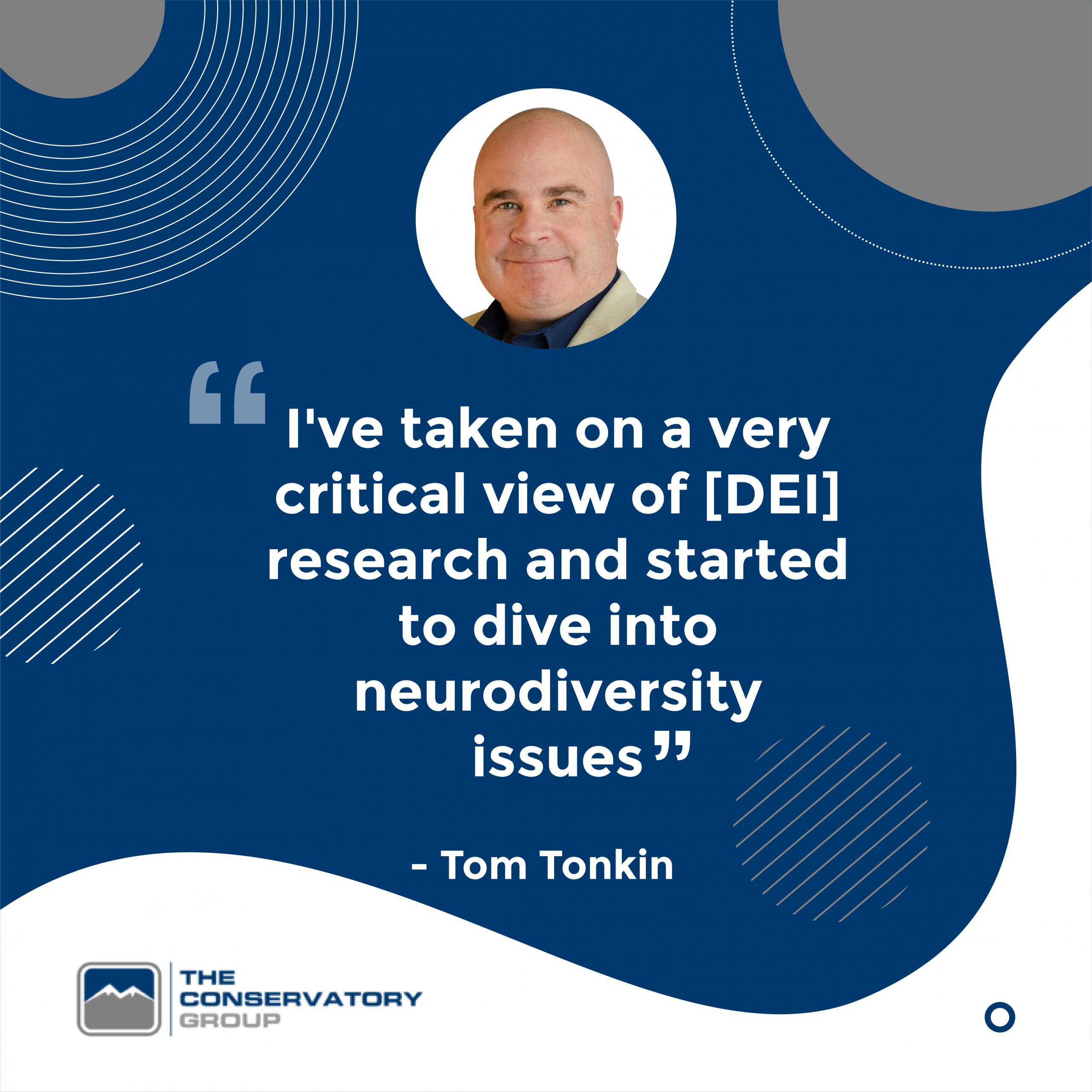 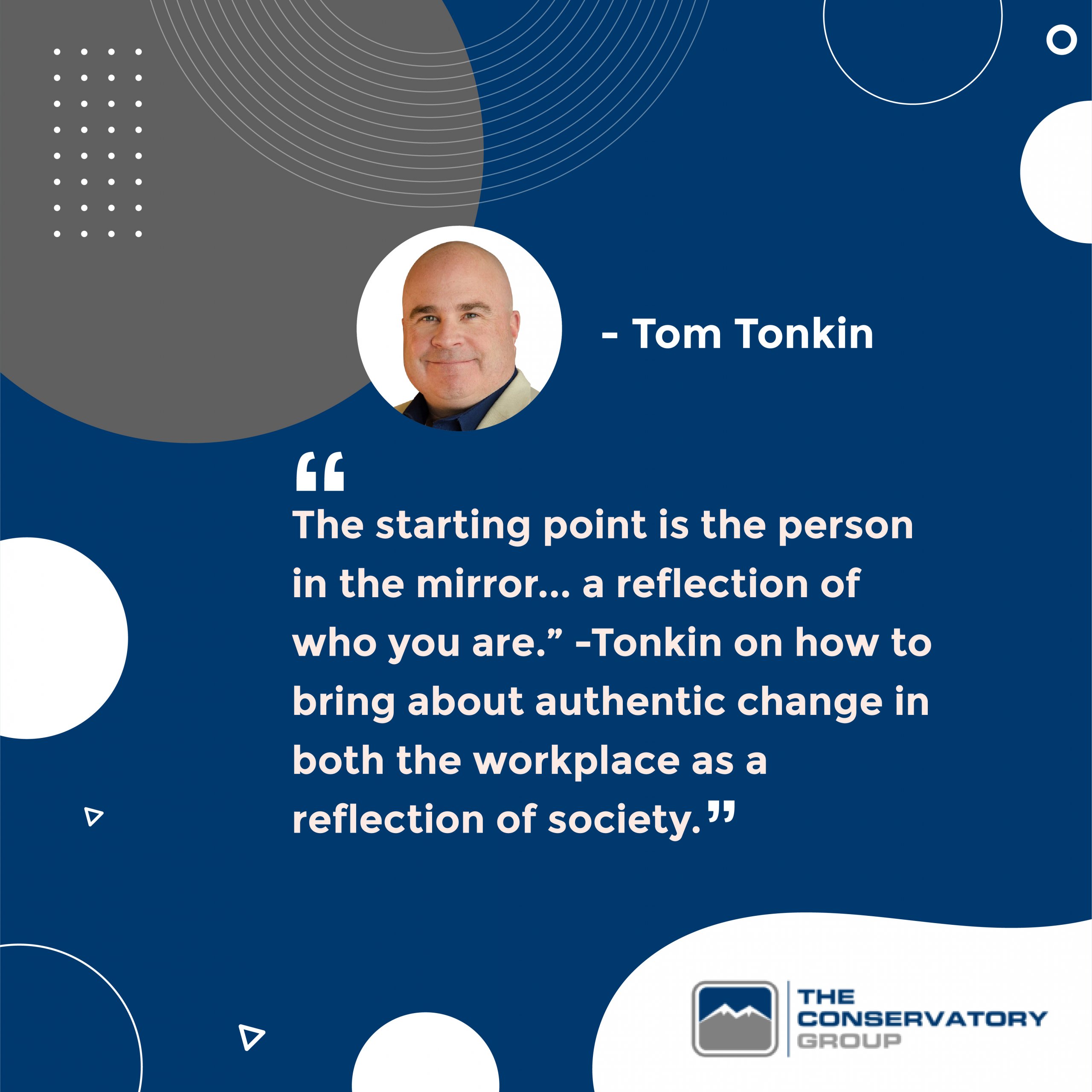 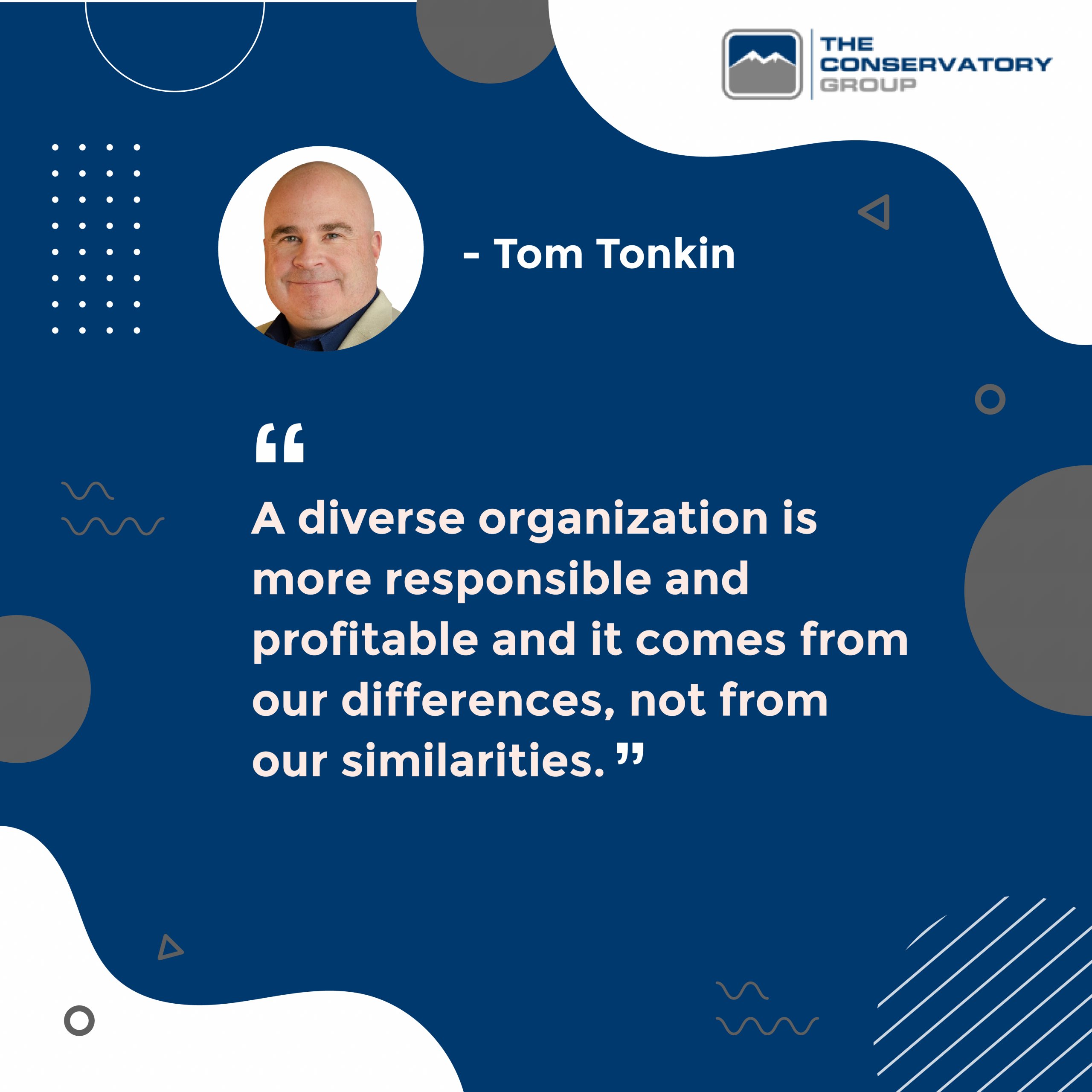 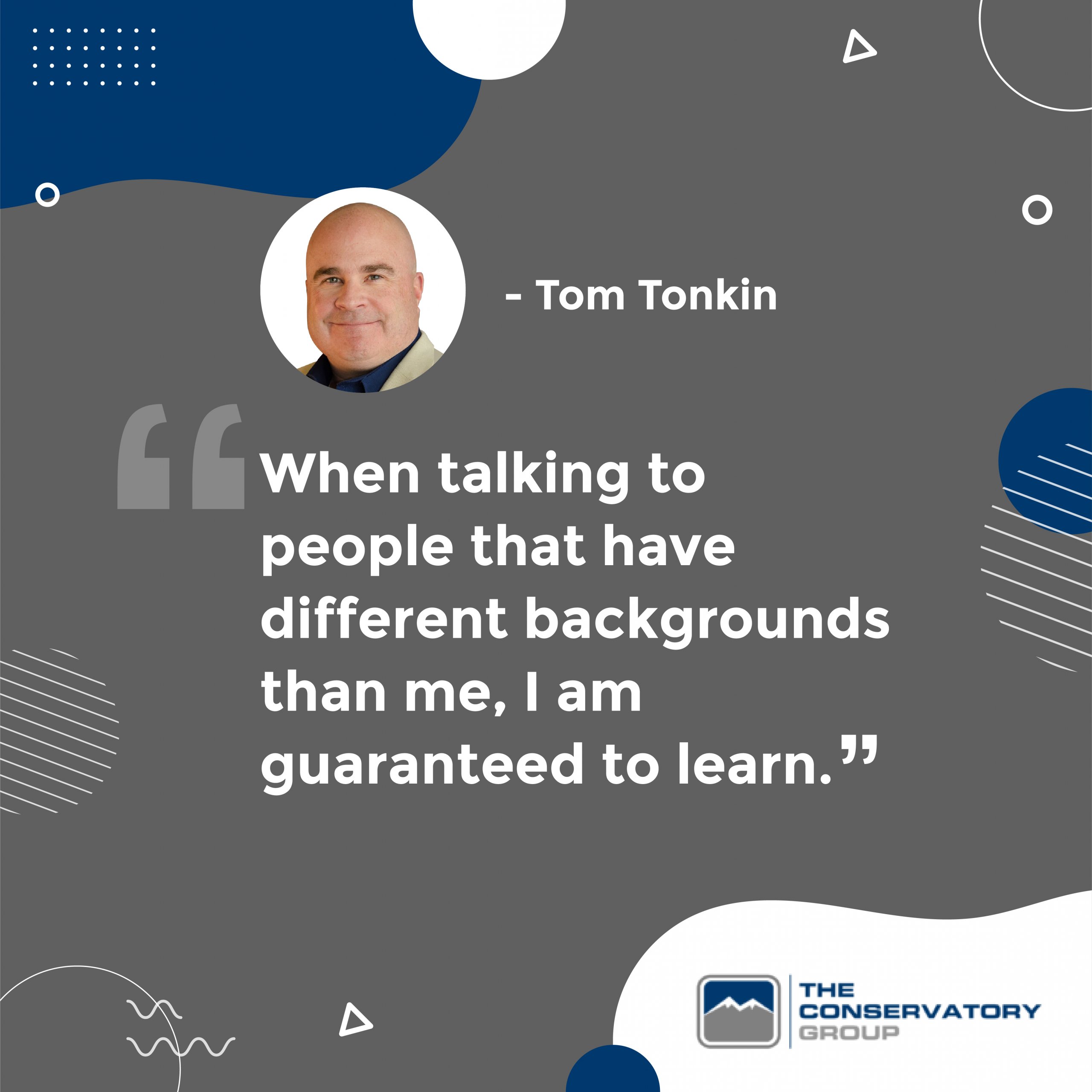 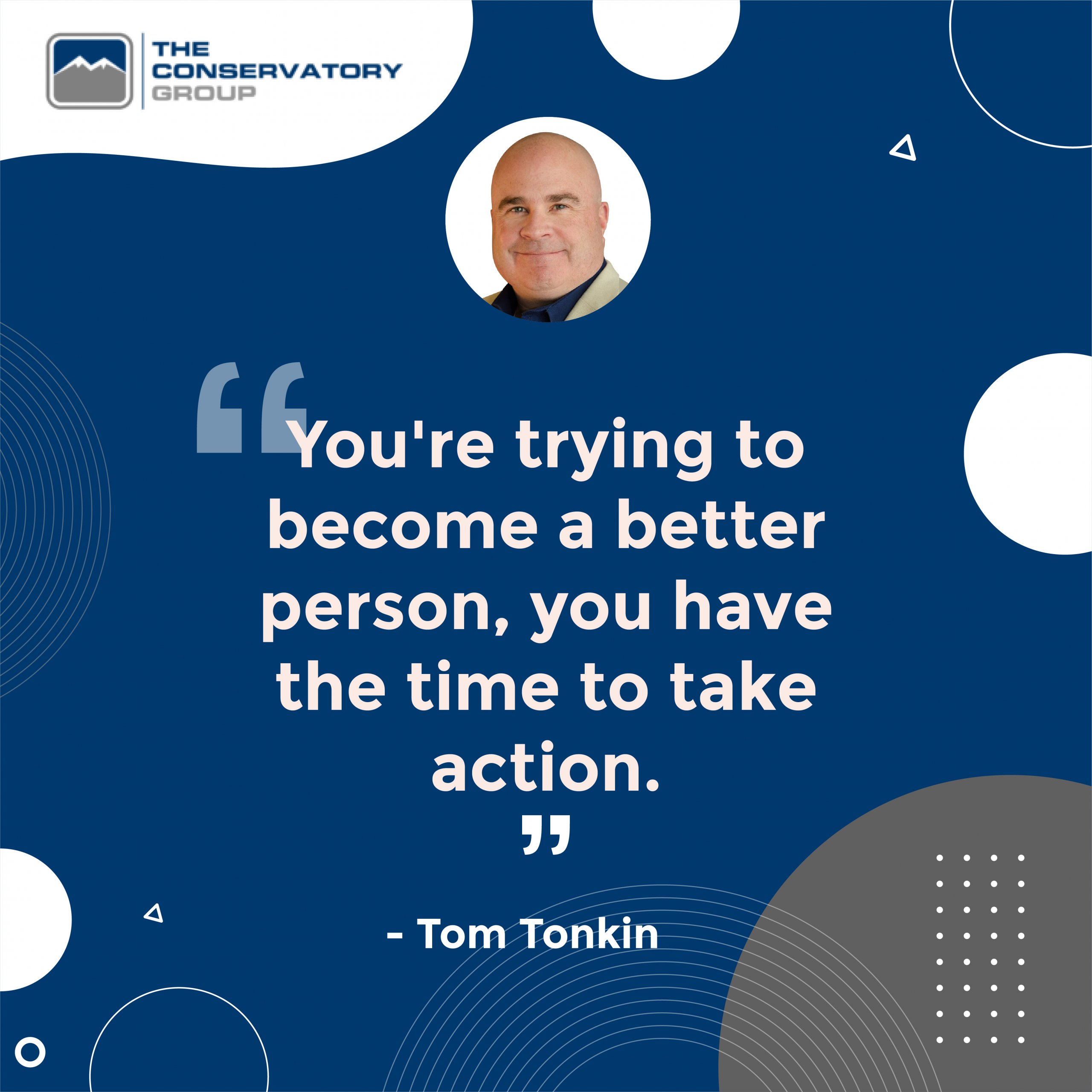 Tom Tonkin speaks on the Humans of Fintech Podcast, hosted by Nadia Edwards-Dashti. In this episode, he talks about DEI, Diversity Equity, and Inclusion- an area in which Tonkin has devoted much research to figure out its problems and, more importantly, the path towards solutions. Nadia asks many questions about his journey towards his CEO status at the Conservatory group. Tonkin shares his story of how cultural research has led him to make DEI tools and efforts accessible. Yet moreover, Tonkin speaks at length about “authentic inclusion” and how it begins with self-reflection and self-driven work on the bias.

Nadia- I know that you think there’s so much to be done around authentic inclusion to help businesses strengthen their workplaces to reflect society. What would you say is a good starting point for people?

Tom Tonkin– this is one that we’re going to have to rest on, unfold, and unpack the terminology here. I liked the way you phrase this with the term “authentic inclusion” because I will be bold and say that there’s a lot of inauthentic inclusion going on right now. I think that’s the new problem. People feel compelled to do something. It’s good business. It’s good marketing, all of those things. And I count all of that as inauthentic. Diversity does bring profitability to organizations, but done correctly and authentically. I think many people are doing inauthentic inclusion by adding people to positions and situations that are set to fail. For example, probably the most looked at is the idea of a “chief inclusion officer” or “Diversity Officer,” whatever the terminology is used, and people find somebody that is “inclusive looking”- a minority of race, or religion, or ethnic orientation- And that’s great, and that’s fine! But sometimes those people don’t have the skill, the ability, the experience to fulfill the job. It’s not anybody’s fault. It is the organization’s, though. I like to use this idea of artifact, “I have an artifact something that I can rally around and tell everybody that I’m inclusive!” And yet, you’ve potentially have done a few damaging things…

So what is that authentic conclusion? What is that starting point? And I think the starting point- and I don’t want to sound so mushy or philosophical here, but I think I’ve got to start with a pithy saying. I think the starting point is the person in the mirror. Think the person is the person that’s looking at you. I think it starts with a reflection of who you are. And let me be very, very clear here, everyone, and I mean everyone, is biased. At some level, to think that we are unbiased is an immature thought. When we [CEOs] start talking about the “problem statements,” all of the problem statements are always pointed to others, whether social or other people. Leadership rarely takes on a “problem position.” Maybe, we’re the problem. So we have to be authentic with ourselves to say, “could it be that the beginning of the problem is me, is my bias.” Understand that this is not a character flaw; this is a behavior or a lack of understanding, an unconscious situation, and what we need to move it to the conscious. Maybe there’s a summary here somewhere. I think the first place to start is ourselves. Come in with a mindset that we have bias and that there’s an opportunity for improvement. When we do that, we start moving from the inauthentic to the authentic.

A note: the host words this follow up a bit strangely and in a way that does not type out well, so I am paraphrasing -Micaela

Nadia (in essence asks): Specifically, how does an industry begin to make change happen authentically? “I wanted to delve into that a little deeper with you.”

Tom Tonkin: I think the idea that we are looking at some external factors to “the problem” is most likely is an internal issue. If I have the thesis statement of the problem that says, “I’ve got an inclusion or a diversity problem,” by definition, that’s not an external factor. That’s an internal factor. If you’re a leader listening to this, in a position to address that, well, it starts with you. I think that’s an important part of it- a barrier that is self. The other issue is a misunderstanding of this idea of an unconscious bias or an unconscious state of mind. Because it’s unconscious, we cannot fix it in the unconscious state. Often when we think it’s unconscious, by definition, we don’t know what it is. So we have to make assumption number one, that there is bias in us somewhere, and it’s in the unconscious state. Then we have to figure out a way to move it from the unconscious to the conscious. Let me be very practical. The way you do that is by taking assessments of whatever that might be. Something that is a good instrument is what we call here on assessment. That is a valid and reliable assessment. Since we understand ourselves, the assessment should tell you these are the areas that you are unconsciously biased. Here’s an opportunity, that mere movement from the unconscious to the conscious through an assessment. I’m looking at a report, and it’s now time to do something about it. Now, this is a tough part. Because first of all, you have to conclude that “Gee, I thought I was a good person” These assessments, they’re not suggesting that you’re a bad person. Let’s be very clear about that. That you’re taking the assessment means that you’re trying to become a better person. Then you have the time to take action.

Host / Podcast Bio: Nadia Edwards-Dashti is the co-founder of “The Harrington Starr Group,” a Fintech recruiting company that hosts a variety of media themed around Fintech and those who work in it. Nadia specifically hosts “Fintech with Nadia- The DEI Discussions” that “explores the ever-expanding Fintech world and talks to those championing Diversity and Inclusion in this sphere….”

“From female empowerment in business to harness the power of thought when furthering diversity, Nadia brings to light the people and ideas that are ensuring Diversity and Inclusion remain at the forefront of progressive business agendas.

With a host of incredible guests from a variety of fascinating backgrounds, each week promises new points of inspiration and ways to transform your working environment so it too can embrace and utilize the power of difference.”

Guest Bio: Tom is an executive in Professional Services and the Software Sales area with over 25 years of business and technology experience. Tom was the CEO and Co-Founder of the Sales Conservatory, which helped sales leaders increase revenue through sales enablement and efficient and effective sales processes. He holds a Ph.D. in Organizational Leadership, a Master of Science in Organizational Leadership, has received multiple business certifications, and is a leadership expert. In addition, Tom is an award-winning researcher and author.